On September 7 2007, a small band of New Orleanians embarked on a 2000 mile trek in an attempt to set a land speed record at the historic Bonneville Salt Flats. The car, a 1998 Lincoln Mark 8 that was completely destroyed by the floodwaters of Hurricane Katrina, is transformed into a race car by an abstract group of friends. They become “The New Orleans Race Team” competing on an international level, not just as individuals, but as representatives of the last Bohemia in America. This is their story of loss and redemption in the midst of violence and tragedy, and of a community struggling to redefine its identity. 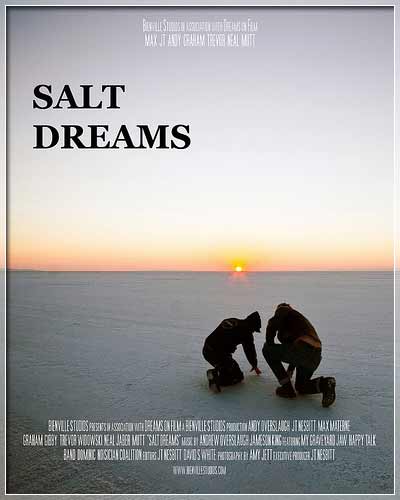 As our minds turn to Bonneville and preparing the Bienville Legacy for competition there, we couldn’t help but reflect on our trip a few years back. While still in production, this rough, 1-hour lo-fi preview explores the camaraderie and excitement before and especially during the time trials. Fully three years of content remains on the shelf, unedited and not yet included. Still, this cut gives a sense of where we’re headed. We’ll be rededicating ourselves to completing the story of the Lincoln in late fall. Until then, enjoy the story in progress and keep an eye out for more information on the Bienville Legacy Motorcycle Commission. 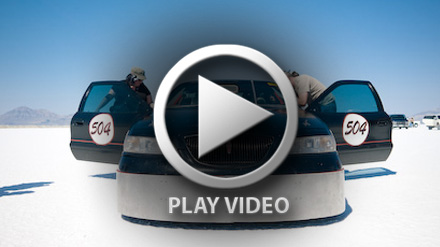